When he smiles, he is in his prime (a woman secretly loves a man) 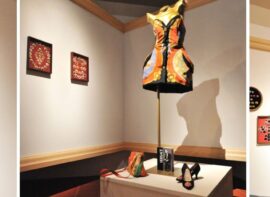 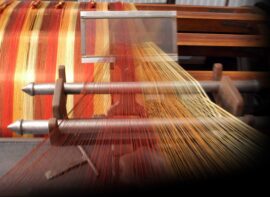 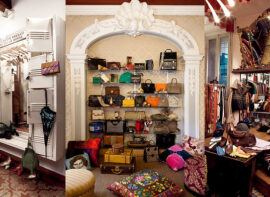 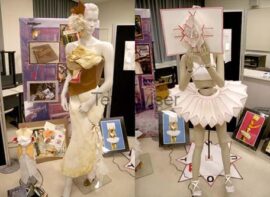 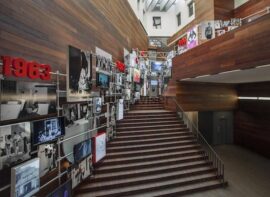