Carve a dragon and a phoenix 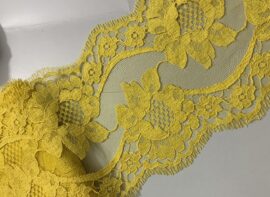 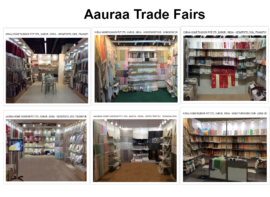 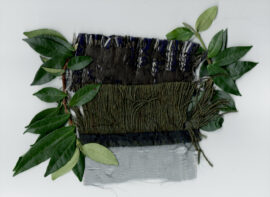 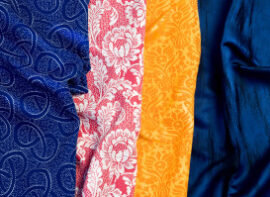 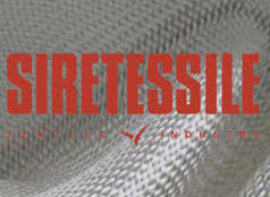 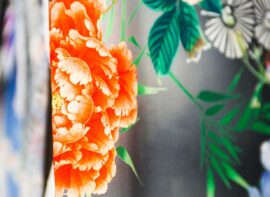 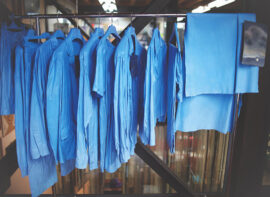 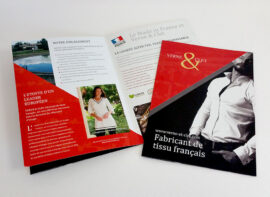 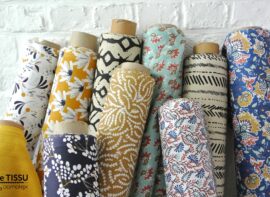 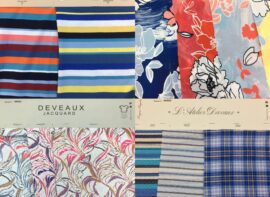 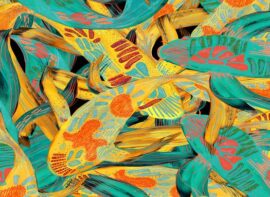